The Signs and Symptoms of Multiple Sclerosis (MS) 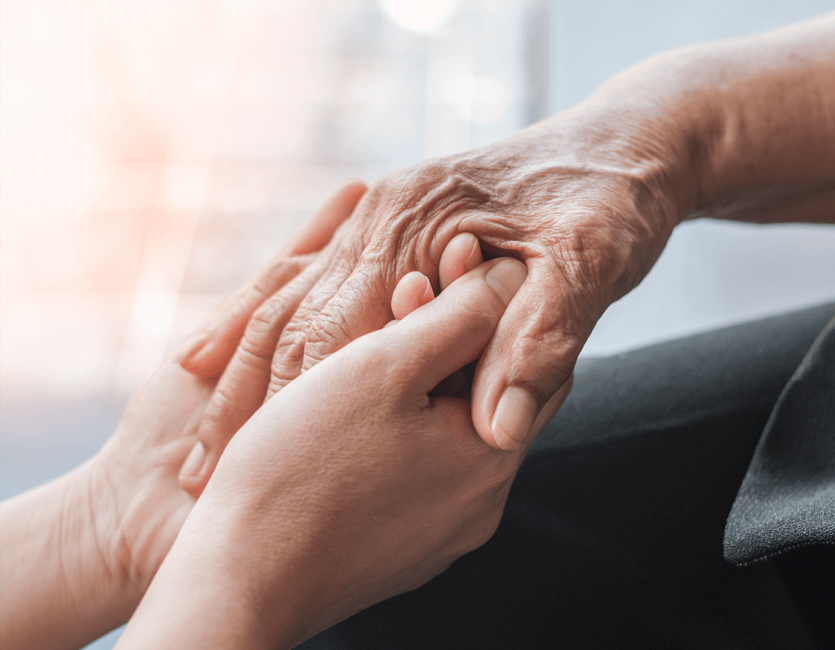 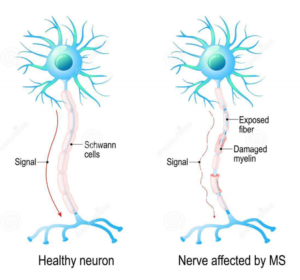 Multiple Sclerosis (MS) is an autoimmune disorder of the central nervous system in which the body attacks and breaks down the protective covering of our nerves called myelin sheaths. Myelin sheaths surround the nerves in order to protect and insulate them so that they can fire properly and ensure their signals reach their destination. An easy way to think about it is to compare them to the plastic coating that covers  electrical wires! When that plastic coating is damaged and the wire is exposed, we can receive dangerous electric shocks as the electric current diverts from its intended destination. The same happens with the electric signals that are sent through our nervous system. We rely on these electric signals to transmit information from our brain to the rest of our body. When the myelin sheaths that protect the nerves are damaged, the electric signals in our central nervous system (CNS) can become disrupted which causes disconnect between what our brain wants our body to do and how it actually responds.

People experience the onset and progression of their condition in different ways, at different times, and at different levels of severity. To explain this, doctors have identified 4 main types of MS: primary progressive, secondary progressive, progressive relapsing, and relapsing-remitting. Most people (about 85%) have relapsing-remitting MS which begins presenting symptoms as early as their 20’s. Once this starts, they  experience attacks of symptoms called relapses. The severity, frequency, and length of the relapses vary for each person. These are then followed by periods of recovery called remission that can last for weeks, months, or years. Eventually, most people with this type of MS move into the secondary progressive phase where the onset and worsening of their symptoms becomes more steady and their remission periods grow shorter and shorter. This shift typically happens later in  life (around 10—20 years after diagnosis) and symptoms become harder to treat. Unlike the secondary progressive phase that gradually decreases periods of remission as symptoms increase, the primary progressive phase lacks defined periods of relapsing and remission and gradually worsens over time. People with this type of MS are typically older when they receive their diagnosis (around 40) and it’s much harder to treat. Only about 10% of MS cases fall into this category.  The fourth type of MS, primary progressive, is harder to diagnose. It, too, lacks periods of relapse and remission and progressively gets worse over time. Most people with this type of MS (only about 10-15% of all MS cases) are diagnosed later in life and typically discover they have it due to problems with walking, weakness in the legs, or trouble balancing. 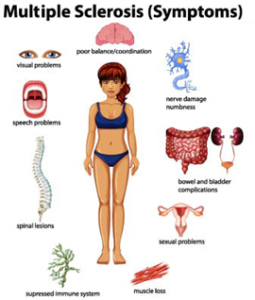 Signs and symptoms of MS can vary greatly from person to person, depending on the location of the affected nerve fibers in their CNS. Some of the most common symptoms people with MS experience include numbness or weakness in their torso or limbs (typically occurs on one side of the body at a time), electric-shock sensations (primarily in the neck), tremors, lack of coordination, unsteady gait (walking), vision problems, slurred speech, fatigue, dizziness, tingling in different parts of the body, and issues with bowel/bladder function.

While researchers still don’t know what causes MS, they are finding more and more ways to effectively treat the symptoms. They have been able to identify several risk factors that increase a persons chances at developing the condition. Some of these include age (typically diagnosed between 20—40 years old), sex (women are more likely to develop it then men), race (white people of northern European descent pose the highest risk), climate (MS is more common in countries with temperate climates), low levels of vitamin D, smoking, family history of MS, certain infections (a variety of viruses have been linked with MS development), or having another existing autoimmune disease.

The CDC announced on May 13, 2021 that fully vaccinated people can resume activities without wearing a mask or physically distancing, except where 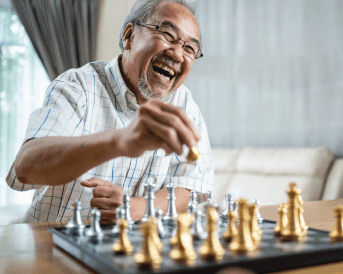 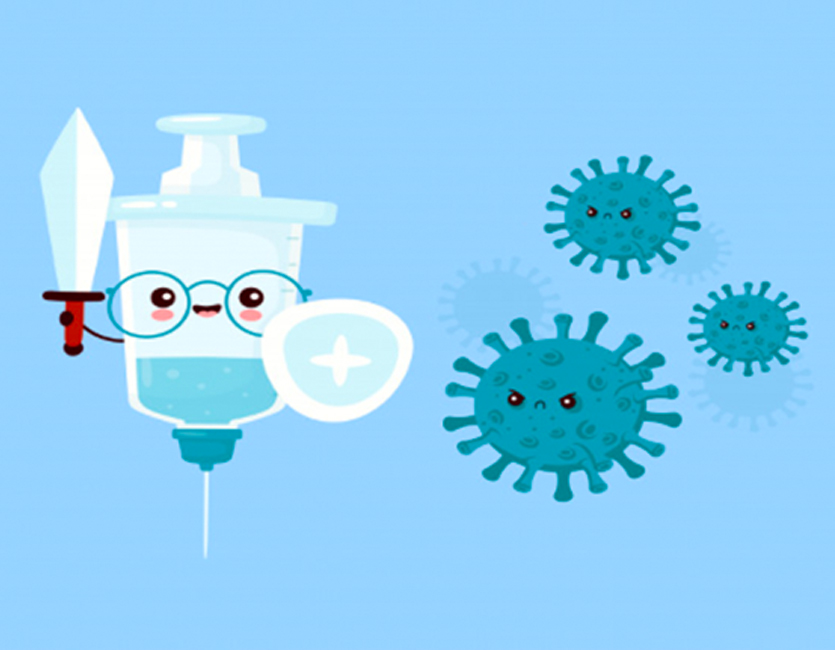 The Science Behind Vaccines and Your Immune System

By Molly Perski One of the most important discoveries we’ve made in the field of medicine is the vaccine! Vaccines are used to help prepare our 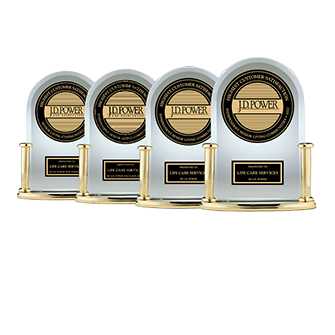